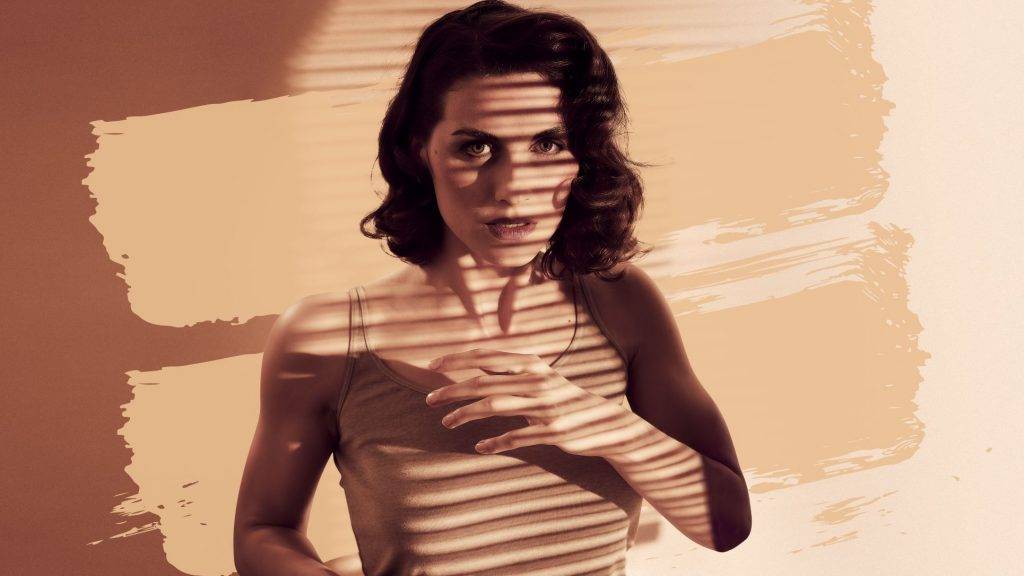 Casablanca is the inspiration for Scapino Ballet

Casablanca ranks as one of the best movies of all time. Choreographer Ed Wubbe uses the story of this movie as a foundation for a new performance by Scapino Ballet Rotterdam.

Hans Snoek founded Scapino Ballet Rotterdam in 1945. She dreamt of bringing colour back to the cheeks of children after the war. It’s because of her belief that Scapino came to be. Nowadays Scapino is one of the most regarded dance companies in the land.

Ed Wubbe is the artistic director and he has been inspired by the classic, starring Ingrid Bergman and Humphrey Bogart, for a visual production about passion, freedom, and a longing for a better world.

In Casablanca, Wubbe forges several disciplines into a dazzling new whole. He creates an imaginative, theatrical world with dance in different styles, circus elements, acrobatics, and music on a rotating stage.

The base of the music is the movie’s soundtrack, with its unique score and jazz songs from the 1940s, interspersed with traditional Moroccan Berber music. Different arrangements of the famous track: As Time Goes By appear in the production.

On 21 October the production will have its premiere at Theater Rotterdam. It will tour the Netherlands next.

When Casablanca is over, the second edition of The Square will be open to young makers from April 2022 onwards. The first edition of the talent program was canceled a year ago just before the premiere due to the corona outbreak. Scapino then turned its attention to online productions, mostly by young makers, and launched its own video platform Scapino Streams.

Under the name The Square Recordings, the company presented a successful series of dance pieces by new talent. Made especially for video, and recorded at special locations. For the new theatre edition The Square 2, three choreographers collaborated with composer and musician Richard van Kruysdijk. Alongside the shows in theatres, Scapino will continue to add performances to the streaming platform and develop new dance films for The Square Recordings with young makers.

In June 2022, Scapino presents Dancing and the Brain, a special evening in collaboration with neuropsychologist Erik Scherder and doctor and researcher Cuna Knegt. It’s about the impressive positive effects of dance on the brain. Live dance performances will alternate with the presentation of valuable and surprising scientific insights.