With the introduction of a unique Circusstad Gala and a performance from Jesse Huygh, a circus performer suffering from genetic lung disease, with a debate afterward. Circusstad Festival 2022 bears the signature of new artistic director Menno van Dyke.

From May 4 Circusstad Festival is back with a five-day event around Schouwburgplein in de Doelen and Theatre Rotterdam. This year, among others, the German avant-garde juggler Stefan Sing and his company perform. Captain Frodo, the rubber man from Las Vegas, will revive the freak show together with two local ladies (a swordswoman and a hairdresser). Jessica Hellmuth opens a discussion about the image of the female body with her performance. Cirk La Putyka from Prague installs a huge treadmill in Schouwburg and

On Friday evening, 6 May, the new Luxor Theatre host a gala. It’s a best off’ with world-class acts. Award winners of major circus festivals and the finest of contemporary circus theatre are united during one unique evening. At this first-ever Circusstad Gala artists have reserved unique acts, especially for this evening.

An undisputed world sensation with three springboards is Scandinavian Boards. Jarno Polhuijs from Rotterdam performs with top acrobats Aaron Hakala, Lukas Ivanow, Anton Graaf, Joel Roxendal, Kalle Wiberg and Nilas Kronlid. In Paris and China, the group was invariably showered with standing ovations and top prizes. They have never been seen in the Netherlands before.

There is even a star from Las Vegas. Captain Frodo causes hilarity and amazes the public with his world-famous act of wriggling through two tennis rackets. German juggler Stefan Sing has been one of the most influential innovators in the field of contemporary juggling for years. Together with dancer Cristiana Casadio, he performs the beautiful, prize-winning duet: Tangram. These include aerial acrobats Tarek Rammo & Kami-Lynne de Bruin, who both performed with Cirque du Soleil, and Melody Nolan will also perform.

Circus Rotjeknor kicks off the evening. Many renowned circus artists started a career at this Rotterdam youth circus. David Mupanda for example. As a ten-year-old, he learned the first tricks at Circus Rotjeknor. He developed into a fully-fledged acrobat and circus teacher at Codarts Circus Arts. He will perform with Wilko Schütz and Marieke Thijssen as Tête Bêche.

With this Circusstad Gala, the new artistic director Menno van Dyke puts a highly personal mark on the programming. He persuaded the best artists of Circusstad Festival to perform on this festive evening with one-off acts. He says: ”A night not to be missed for the fans. And for audiences who are not yet familiar with us, a fantastic evening to get to know contemporary circus.”

Oxygen supply at the Chinese mast

On Saturday, May 7 and Sunday, May 8 Jesse Huygh and his circus partner Rocio Garrote perform à 2 MèTRES in De Doelen.  In ‘à 2 mètres’, Jesse Huygh uses an oxygen machine, carried by his circus partner Rocio Garrote. Together, they climb the Chinese mast. Within his limitations, Jesse searches for the possibilities. Despite his illness, he became one of the best acrobats in his discipline. When his condition deteriorated and he became more and more dependent on oxygen supply, he decided to make a performance about it together with Rocio. It means persevering, caring and finding support, exploring and crossing boundaries. Connected to each other with a two-metre oxygen hose, but still at the highest acrobatic level.

Menno van Dyke of Circusstad Festival: ‘It is a beautifully moving performance. Jesse’s story is a source of inspiration. At the festival, this performance is also the reason for a round table discussion about inclusion in the circus.”

Afterward, there will be a talk about the inclusion of artists and their limitations, but also about the audience and the accessibility of performances for different target groups. A conversation that can be an inspiration for everyone to go further than seems possible, just like in the circus.

Jesse Huygh, Rocio Garrote, Maartje Bonarius (Tall Tales acrobat and director. Due to illness she now is in a wheelchair), Arlette Hanson (Komt het Zien), circus artist Molly Saudek, Sonja Parmentier (dancer and activist) and moderator Benjamin Kuitenbrouwer will be present. The talk is free of charge and accessible for wheelchair users.

Tickets for the festival can be bought here. 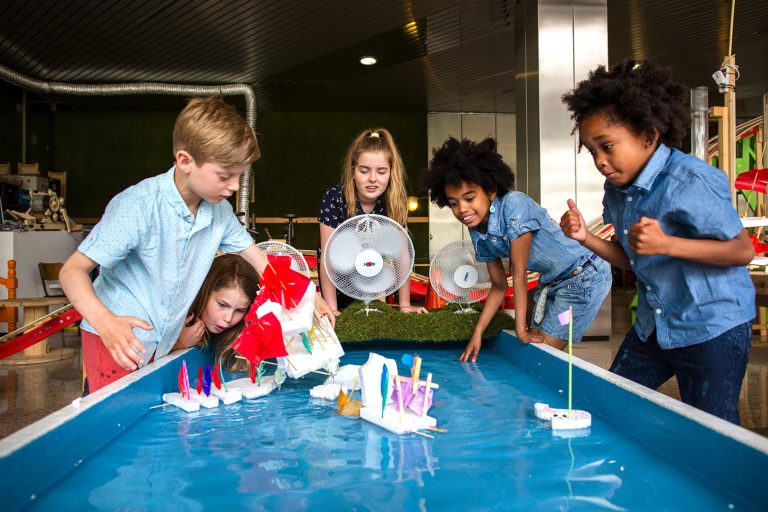 De Speelfabriek is looking for crowdfunding

De Speelfabriek was founded by Maarten Horstink. As a child, he tested self-built boats on the Westersingel and 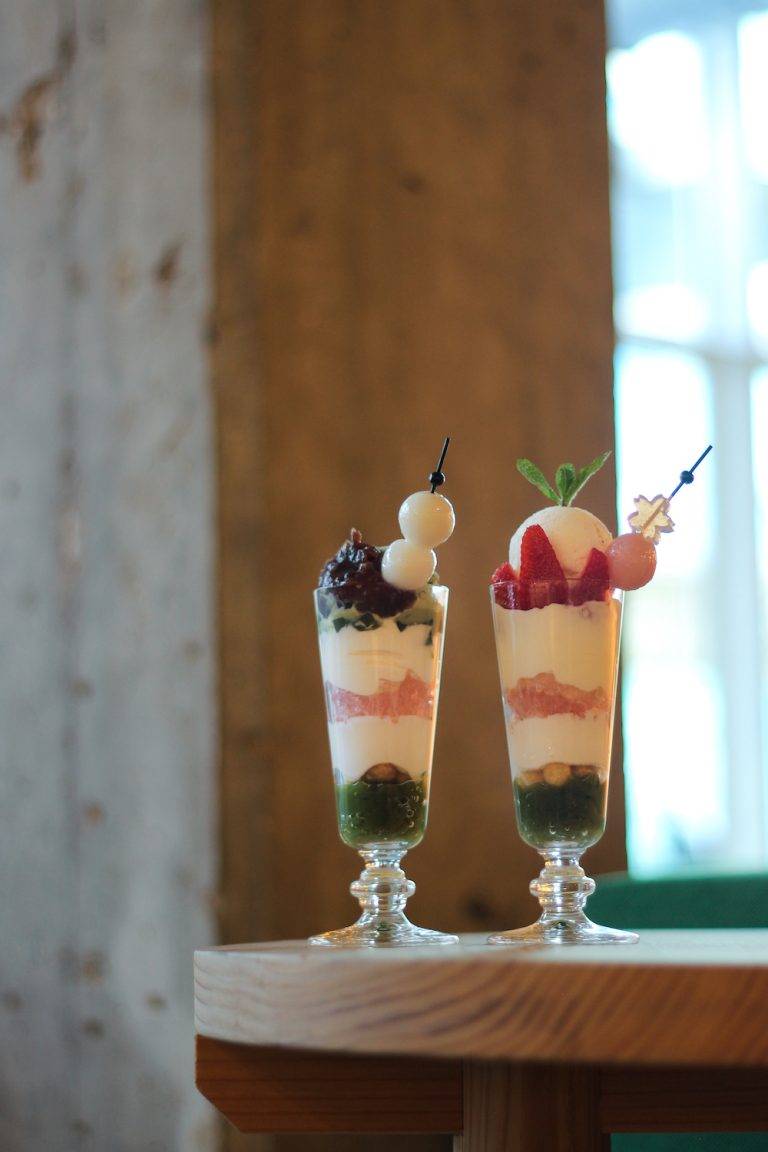 SHIN Rotterdam will officially open its doors on July 8

Entrepreneurs Tony and Nanako, who already own the popular Japanese ramen restaurant Ajisan on the Coolsingel, open SHIN 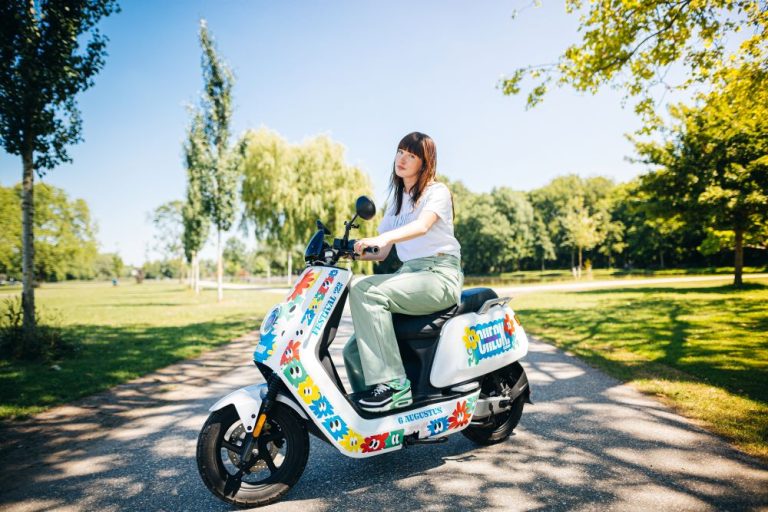 In February 2020, Check launched with 160 shared scooters in Rotterdam. Since then it has expanded. Check offers 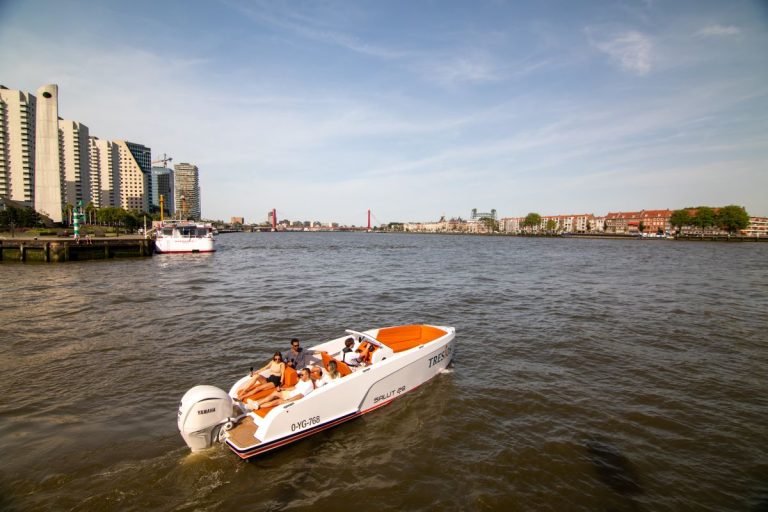 De Speelfabriek is looking for crowdfunding

De Speelfabriek was founded by Maarten Horstink. As a child, he tested self-built boats on the Westersingel and

SHIN Rotterdam will officially open its doors on July 8

Entrepreneurs Tony and Nanako, who already own the popular Japanese ramen restaurant Ajisan on the Coolsingel, open SHIN

In February 2020, Check launched with 160 shared scooters in Rotterdam. Since then it has expanded. Check offers 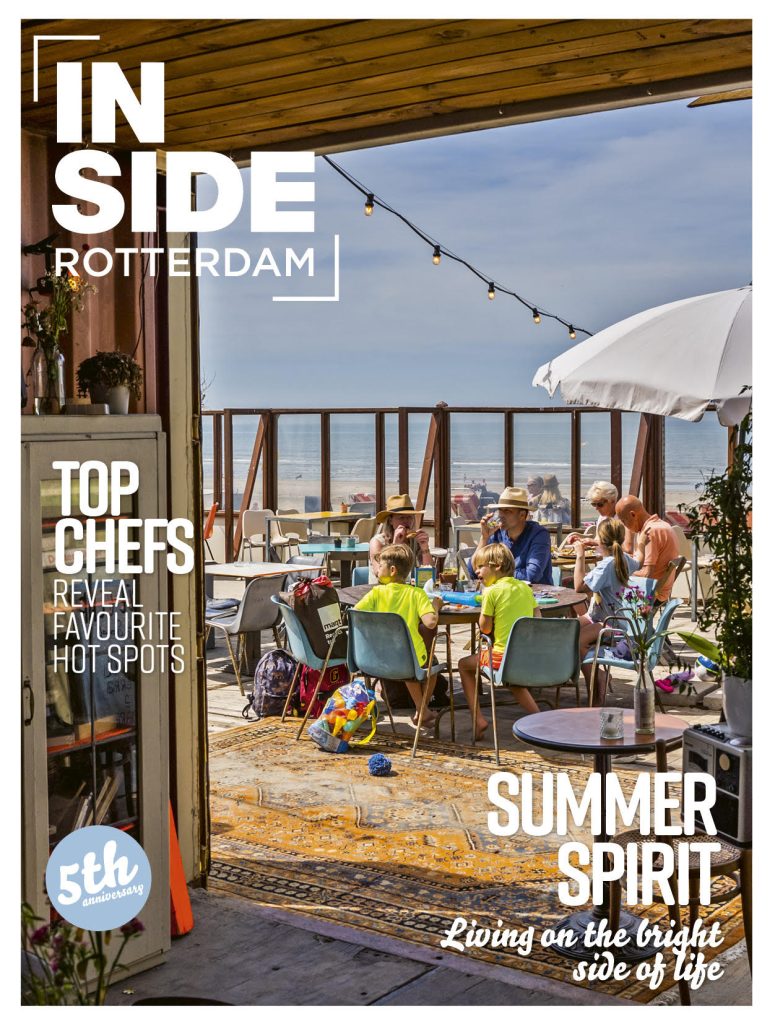