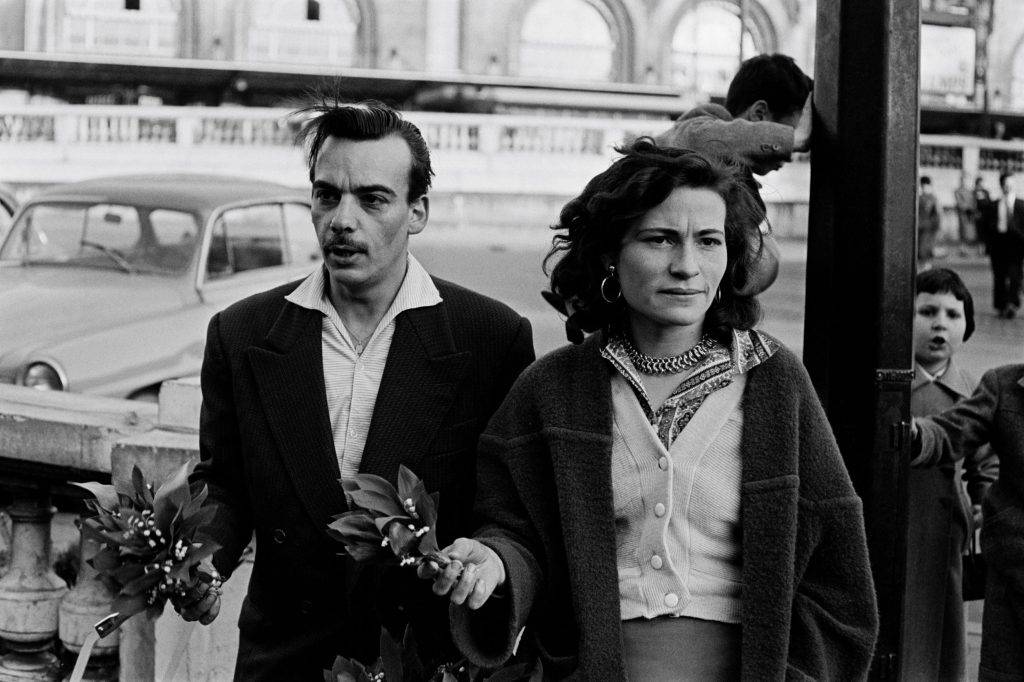 Johan van der Keuken (1938-2001) was a man with a remarkable double talent, who filmed with a photographer’s eye and shot photographs with the eye of a filmmaker.  the Nederlands Fotomuseum manages his artistic legacy and from October 8 a large exhibition will be on display.

Johan van der Keuken was a Dutch filmmaker, photographer, and essayist. He gained national and international fame with his photos, photobooks, and films that explicitly transcend the boundaries between visual poetry and documentary. One of his works, Wij zijn 17 (We are 17), can be seen in the Gallery of Honour of Dutch Photography.

In the 1950s and 1960s, Van der Keuken produced three much-discussed photobooks. Which have earned their place in the canon of Dutch photography today. Even back then, his publications were distinctive for their poetic quality and striking montages. From the early 1960s up to his death in 2001, Van der Keuken published close to 59 short and long films. He received several prizes and awards.

Johan (originally Joan) van der Keuken started taking pictures as early as his secondary school days. He was seventeen when he published his first and much-discussed photobook: Wij zijn 17 (1956). Simon Carmiggelt wrote the foreword. He then decided to pursue his studies as a filmmaker at the Institut des Hautes Etudes Cinématographiques (IDHEC) in Paris. With a scholarship from the Ministry of Education, Arts and Sciences. Between 1956 and 1958, he made his first film. His photographic exhibitions were highly successful in the Netherlands and abroad.

His photobook, Paris Mortel, which was published in 1963, marked a high point in the history of the Dutch photobook. During the 1960s, Van der Keuken increasingly turned to film as his media of choice; he was highly productive in this field in the decade that followed. For a while, he took photographs exclusively for the architect Herman Herzberger and later mainly for himself. These photographs served primarily as a tool for visual research. With results that were becoming increasingly abstract. Yet that still could be understood in symbolic terms.

Together with several contemporaries, Van der Keuken shared the renewed spirit of the Vijftigers (the Fifties). A group of rebellious young writers and poets from the decade of the same name. He also loved to travel and was extensively engaged with political and social issues, He furthermore was highly interested in ordinary people and everyday life.

From the start he proved himself to be a reflective and investigative creator of images in written and visual terms. In the late 1970s and throughout most of the 1980s, his writing reached a larger audience through the essays he contributed to Skrien, a film magazine.

Johan van der Keuken’s work is usually associated with Dutch documentary photography and film tradition. Where the humanist viewpoint plays a central role. His exceptional perceptiveness and emphasis on concentrated focus, observing, and thinking in terms of images, make him a unique photographer and filmmaker in post-war Dutch history.