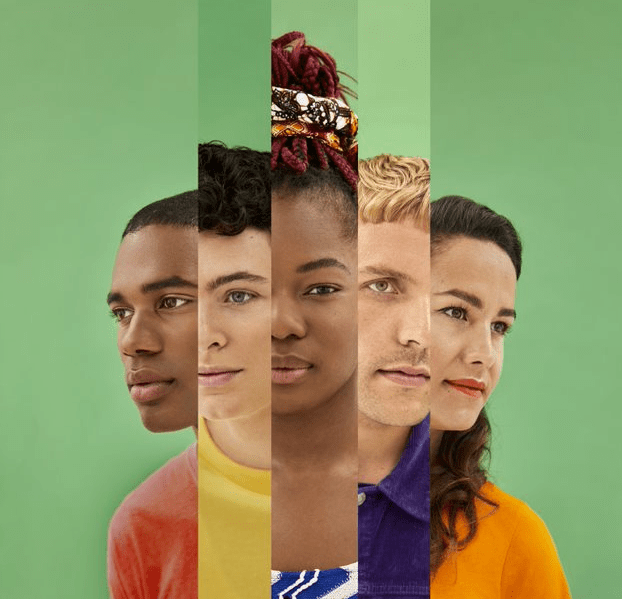 Have a genderful day at Wereldmuseum

Gender is a hot topic. Wereldmuseum now has an exhibition on display to discover how gender is expressed and experienced worldwide. It already opened last February but because of the measurements, there wasn’t an official opening.

That’s why on December 10th people can visit the expo with a discount. That day, it’s Purple Friday and the Wereldmuseum will be coloured purple! Purple Friday to solidarity with homosexuals, bisexuals, lesbians, transgenders and intersex persons by wearing the colour purple. To celebrate the love, the Wereldmuseum has a special offer with which you and your loved one, brother, sister, aunt or neighbour can visit the museum. With the discount code VIERDELIEFDE, you can order a loveticket +1  via www.wereldmuseum.nl/nl/tickets.

The interactive exhibition What A Genderful World asks you seven questions. Like What happens if you play with gender? Turn it around, mix it or even let go of it?  Theatre is an ideal platform for this. Masculinity, femininity and other gender characteristics can be presented in an exaggerated way. Men play women’s roles, for example, in Japanese kabuki theatre.

Or the persistent, now worldwide idea that pink is for girls. This has only existed since the mid-twentieth century. Before then, both men and women wore pink – from the eighteenth-century Parisian elite to Indian princes around 1900. After World War II a clear differentiation between men and women was deemed important for a society struggling to get back on its feet. Advertisements, for example for toys, contributed to this, particularly via the colour pink.

The Pink and Blue Projects

With The Pink and Blue Projects photo series the Korean JeongMee Yoon researched how marketing campaigns spread the idea that pink is for girls and blue for boys.

In What A Genderful World , you will see a collection of heeled footwear from various cultures and times. The relationship between heels and power has changed a great deal throughout history. Nowadays high heels are associated with women’s shoes, but this has certainly not always been the case. Long ago, people wore high heels for practical reasons. Butchers in ancient Egypt wore them so as not to get slaughtering waste on their feet, and riders in Mongolia wore them so that their feet sat more firmly in their stirrups.

It was not until the sixteenth century that heels became associated with vanity, when Catherina de’ Medici took them from Florence to Paris. When King Louis XIV came to power in France, the heel came to symbolise wealth and nobility, for both men and women. Indeed, only courtiers were permitted to wear red heels. There was also a strict rule that no one was allowed to wear heels higher than the king’s. Heels became less popular during the French Revolution, as they were forbidden by Napoleon, and aristocrats feared that if they wore heels poor people would recognise them as wealthy.

After this, both men and women stopped wearing heels for a time, until they reappeared on pin-ups and in other contexts. The image of heels then became associated mainly with femininity and eroticism. Over the past few decades, however, the tide has turned a little, now that there are so many women ­– wearing flats or high heels – in the workplace.

What A Genderful World can be visited until 5 March 2022.